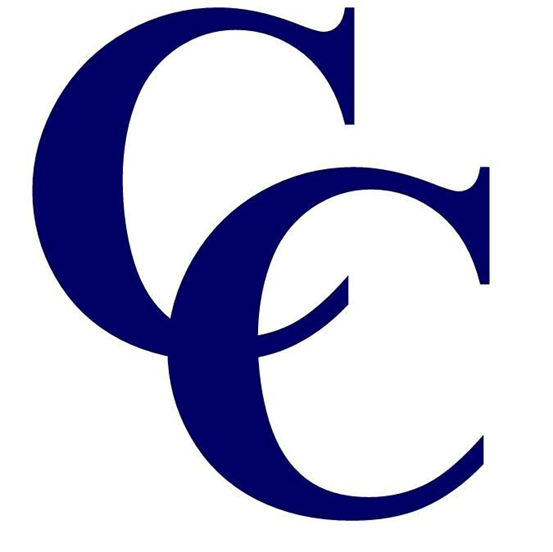 Who: Boys and Girls in 5th—8th Grade

This clinic is for boys and girls in 5th—8th grade as they prepare for their winter season.  Our mini-session format will include 4 break out sessions that will have players work on a variety of skills including ball handling, defense and rebounding, footwork and offensive moves, and passing and offensive strategies.

Our highly qualified staff will run each station to help the young players advance in their basketball skills and prepare them for the season ahead!

Coach Scott is in his 4th year as the head coach of the boys program.  His playing and coaching career began here at CC.  After winning a state championship, he played collegiate basketball at Edgewood College.  From there, he spent time working for the Los Angeles Clippers and Oklahoma City Thunder of the NBA before returning home to Catholic Central.

Coach Spierenburg is entering his first year as the head coach of the girls basketball program.  A native of Pennsylvania, he played his high school basketball at St Maria Goretti HS (MD) where he competed against several future Division I and NBA Players.  After playing and graduating from Gettysburg College, he worked as an assistant men’s basketball coach at Division III Marymount University (VA).  After moving to Burlington in 2015, he served as an coach for the boys program here at CC.